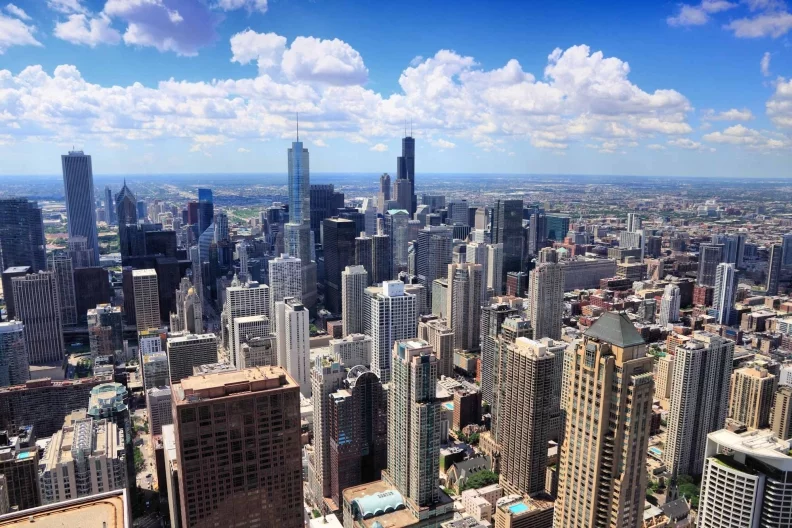 Chicagoeconomyimmigrants
A Collaborative Report on the Aging Undocumented Population of Illinois